History of photography (Summary of the timeline)

Beginning in 500 B.C. with a new understanding of optics by Chinese and Greek philosophers, the development of photography has come a very long way. Many great thinkers have had a hand in the development of the technology, including Isaac Newton, Johann Heinrich Schulze and George Eastman. This timeline presents a detailed look at the major breakthroughs in the understanding of visible light and the technology required to capture and record it.

The early years of photography were spent learning about the properties of light and the effect it has on different materials. In 1664, Isaac Newton discovered that white light is made from a combination of different colors. In 1727, Johann Heinrich Schulze was able to darken silver nitrate by exposing it to light. Many discoveries like these culminated in the creation of the first permanent picture by Joseph Niepce in 1826, which allowed for further inventions by scientists and entrepreneurs. George Eastman of Eastman Kodak patented the roll-film camera in 1888, which used photographic paper to record images.

The 20th century saw further increases in the use of cameras in homes, leading to the creation of the 35 mm still camera in 1913. With this came the flash bulb by General Electric in 1927 and the first photoelectric light meter in 1932. In the late 20th century, film-based cameras gave way to digital alternatives that were higher quality and easier to share. Since then, digital cameras have become smaller, allowing them to be integrated into mobile devices such as laptops, tablets and cell phones.

Advancements in photography have completely changed the way we live. Medical procedures, military operations and the work of creative professionals have all benefited from the invention of photography. As new technologies are developed and made available, the quality and usefulness of photography will only increase.

A Detailed History of Photography
Brought to you by TopTenReviews.com
Join Us! 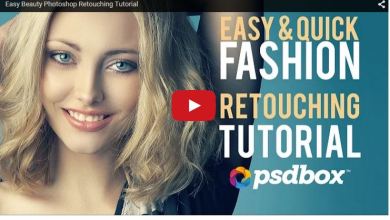 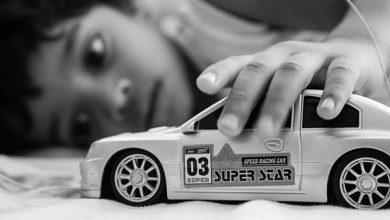 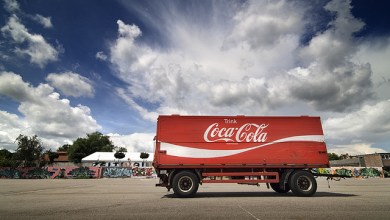 6 Tips to Take Your Photography to the Next Level 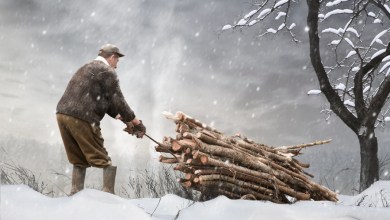 5 more tips to improve your photography

There has been a problem with your Instagram Feed.